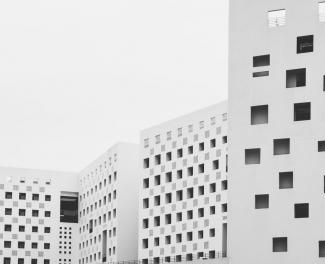 Yesterday was one for the record books in the investment markets, and not in a good way.  In addition to all three equity indices substantially declining, the price of oil ended the day negative… that’s right, the cost of a barrel of oil was less than zero.  That means that someone holding barrels of oil would pay someone else to take them.  This is known as a market anomaly – something that should not happen, but did.

What’s behind this market anomaly?  Lack of global consumer demand for oil due to the coronavirus – so little oil (gasoline, etc.) is being consumed.  It’s a matter of supply and demand, and the two forces of decreasing demand and growing (over) supply are causing oil prices to plummet.

This adds one more reason for the economy to reopen sooner than later.  We are in a crisis of demand – demand for most everything, which now includes oil.  Reopening the economy will not be a quick fix, however, but it’s a beginning.  As previously stated, we see the reopening of the economy as a process of “crawl, walk, run.”  But once we come from shelter in place, while still social distancing, demand for the fruits of the massive U.S. economy can increase and continue to increase as we transition from “crawl” to “walk,” and eventually “run.”