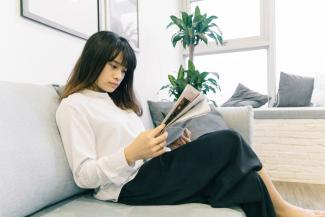 The Federal Reserve’s emergency announcement will help support households and local government with up to $2.3 trillion in loans. In a statement by Federal Reserve Chairman Jerome Powell said “The Fed’s role is to provide as much relief and stability as we can during this period of constrained economic activity, and our actions today will help ensure that the eventual recovery is as vigorous as possible.”  More details on the Main Street lending program were released as well, which provides up to $600 billion in loans to small and mid-size businesses.

Today we will be awaiting companies to pre-announce quarterly earnings results which will give us a stronger idea of how the coronavirus has impacted businesses.

According to John Hopkins University, there are 1,498,833 confirmed cases, 89,733 deaths and 337,074 recoveries as of April 9th.  The United States remains the focus of the virus with over 430 cases and New York alone has more cases than any country.  Pharmacies have been approved to provide carry out tests for the coronavirus in an effort to detect if a person has the virus as well as antibody tests that determine if a person who has recovered from the virus has developed antibodies.