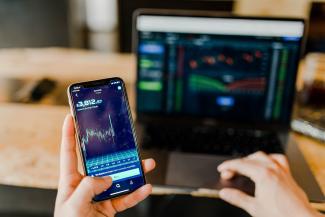 Political wrangling continues over the weekend following the executive order signed by President Trump to extend a coronavirus relief aid package.  Congressional Democrats and the Administration tried for weeks to come to an agreement which was given until last Friday to be reached.  It did not and the President moved using executive powers, a move likely to be challenged by Democrats in the courts.

Historically, the market is entering the three worst months of the year – adding it is also the last three months ahead of the 2020 presidential elections.  Market history also says politics should not be the reason to run from stocks.  Placing stock bets based on politics is rarely a wise strategy.  On average, stocks have been down more often than not during three-month periods before presidential elections.