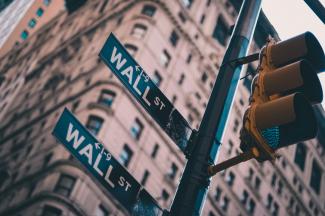 The market has been focused on the release of the unemployment report for the week ended August.  Reported at 5:30am PDT today, there were 963,000 new applications for unemployment benefits, declining from a revised 1.19 million at the end of July.  Economists polled by MarketWatch forecasted new claims would top 1.08 million.

This comes as great news for the economy has it represents the lowest new claims figure since the beginning of the coronavirus pandemic.  Also turning the corner is the number of reported virus infections, down significantly from just two weeks ago.

Currently, investors seem to subscribe to one of two theories about the market going forward.  One group sees the markets at or very near record highs while recognizing some jobs in the economy will never come back, creating a “new normal” for the American worker.  This group has already begun to “de-risk” their portfolios by reducing allocations to the stocks they hold and seek some relative safely.  The second group sees the markets as only just regaining its feet and had further to run.  This group is staying fully invested, not afraid to maintain their positions in big tech.