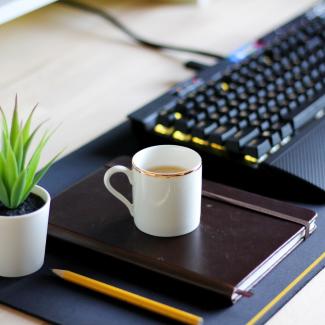 The S&P 500 is on track for a muted gain this week, placing it right below its closing high from February.  “The market has been quite stoical this week,” said Jane Foley, head foreign-exchange trader at Rabobank.  “It’s August, so we may have to wait until September to find any strong direction.

The Commerce Department reported this morning that U.S. retain sales rose 1.2% in July, down from 8.4% in June.  This is vitally important as the consumer spending, American’s willingness and ability to spend, is a major component of gross domestic product (GDP).  Expectations are high that 3rd quarter GDP will reflect the economy’s ability to recover from the more than 32% decline in the 2nd quarter.