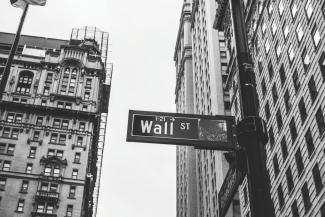 Stocks got a boost yesterday from the Federal Reserve as it unveiled its major policy shift of allowing inflation and employment to run higher to continue to support the economy.  The move indicates that interest rates are likely to remain near zero or a long period of time.

Vital economic data is due out today, to include consumer spending, personal consumption expenditures and consumer sentiment.  As previously noted, the strength of the American consumer had everything to do with the growth of GDP and therefore the U.S. economy.