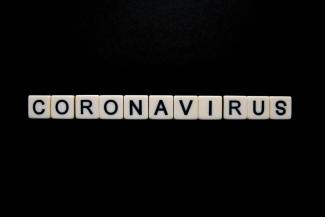 U.S. markets opened lower this morning after yesterday’s positive returns for the S&P 500, Dow Jones Industrial Average and Nasdaq up 0.58%, 0.62% and 0.24% respectively.

The U.S. Labor Department reported unemployment claims at 1.416 million for the week ending July 18.  Economist’s expectations were for 1.3 million.   This is the 18th week that initial claims have reported above 1 million and the first increase in the last 15 weeks.  The Labor Department’s report showed California with the highest number at 292,673, with Florida and Georgia reporting more than 100,000 claims.

Treasury Secretary Steve Mnuchin announced this morning that the Republican coronavirus relief plan will extend unemployment relief benefits based on approximately 70% wage replacement.  Congress is looking to pass a relief package soon as the $600 per week addition to benefits is set to expire at the end of the month.  The Treasury Secretary added that the payroll tax holiday that President Trump has pushed for is not included in the bill at this time.

The U.S. coronavirus case count is approaching 4 million, more than any other country.  Globally there have been 15.2 million cases 3.9 of which are in the U.S. with 623,800 global deaths.  Daily new cases are rising, on average, by at least 5% in 30 states.