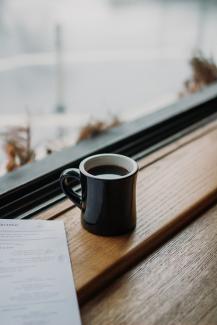 The U.S. equity markets were mixed last Friday, with the Dow and S&P 500 posting losses of 208.64 and 17.6 points, respectively, to end the week.  The NASDAQ bucked that trend by gaining just over three points.

But with a flurry of upbeat economic reports, the S&P 500 gained 1.9% last week amidst concerns of a resurgence of the coronavirus.  Several states that had gone into later stages of reopening their respective are reporting an increase is positive tests and hospitalizations to treat the virus.  One medical professional said this morning that although this is not a “second wave,” the increase is seen as both a result of increased testing and the spread of the virus itself.

Investors will get a better read on the current state of the economy later this week with announcements on consumer spending (a major component in GDP), weekly unemployment benefits claims and durable goods orders.  New home sales for May will also be announced tomorrow.