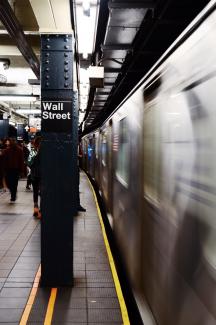 Amidst a flurry of economic data out this morning, the U.S. equity markets found calm yesterday as the VIX index, a measure of market volatility, continued its slow but steady decline.  At the end of trading yesterday, the Dow, S&P 500 and NASDAQ gained 0.47%, 0.41% and 0.43%, respectively.  The primary focus remains the same – reopening the U.S. economy, one state at a time, as quickly and as safely as possible.  The rising price of oil, now settling in at the mid $20s/barrel, is perhaps the first sign that the demand for oil is rising as the economy slowly reopens.

It has yet to be seen of the recent events in Washington, DC will spill over into the investment markets.  So far, it appears the markets are far more focused on the economics of the moment, and not the politics.