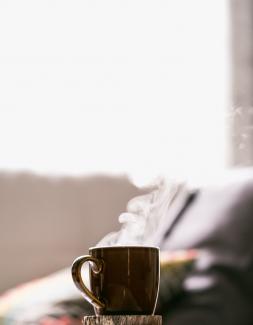 Following a rough week in the investment markets last week which experienced the largest weekly drop in nearly two months, Dow futures are up more than 700 points at 5:30am. “Markets have a bit of breathing room this week after the selloff last week, when people were heavily fixed on the U.S.-China tensions and a second wave, “ said Edward Park, deputy chief investment officer at Brooks Macdonald.  “Without new news on those key risks, equities on a long-term basis look relatively attractive compared to bonds.”

Amidst fears of a cratering second quarter U.S. economy with GDP estimates running as low as -42%, Federal Reserve Chairman Jay Powell is breathing new life in the markets by saying the economy is likely to firmly recover into the second quarter of the year, but that it will take a vaccine for the coronavirus in order for U.S. economy to return to previous levels.

Also driving today’s market rally is the announcement from drug-maker Moderna reporting positive data from its Phase I human trials.  While this is an early trial, hopes are very high for a safe and effective vaccine against the virus.  Shares of Moderna have gained more than 225% in premarket trading.

We find ourselves at the crossroads of wanting to reopen the U.S. economy, state by state, and the concern of a second wave of the virus for which we are still not fully prepared.  As for today, optimism is winning.