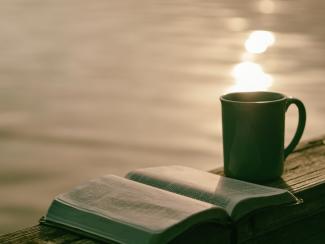 The weekly unemployment report was released this morning, indicating 2.12 million workers filed for first-time unemployment benefits.  This brings the total number of unemployed American workers to 40.75 million since the beginning of the coronavirus pandemic. This news helped evaporate a 200 point gain at the market’s open to being mildly positive only 30 minutes later.

The question economists most struggle with at this time is how quickly the U.S. economy will bounce back to or near its previous highs of last January and early February.  Conventional wisdom seems to believe the 2nd quarter will show that the U.S. economy is in a deep recession but begins recovery in the 3rd quarter.  By the 4th quarter, the economy is widely expected to be getting back on its feet.

The definition of “safe reopening” varies from state to state and is driven by each state’s governor as well as local county supervisors.  By now, virtually all 50 states are in some degree of reopening.  This is probably the single most vital key factor in getting the economy reopened and workers safely back on the job.