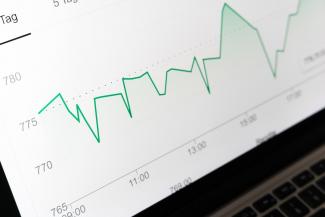 Even with a fairly rotten September, the 3rd quarter as a whole produced solid gains for the U.S. equity markets.  For the quarter, the Dow and S&P 500 gained 7.63% and 8.47%, respectively, with the tech-heavy NASDAQ posting the largest gain at 11.02%.

Investor optimism is growing about the potential of another stimulus package to come out of Congress.  House Democrats delayed a vote on their $2.2 trillion economic stimulus package that Republicans oppose to give more time for talks between Speaker Nancy Pelosi and Treasury Secretary Steven Mnuchin.  The two failed to reach an agreement yesterday but have signaled optimism that the months-long impasse could soon come to an end.