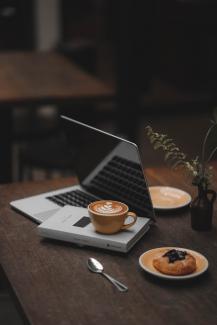 Putting this week’s decline in perspective, although these losses seem significant, the S&P 500 and NASDAQ have only lost their gains for October – reversing only four weeks of gains.

The market futures reversed to the upside on two strong economic reports this morning.  First, 3rd quarter GDP was reported at 33.1%, beating economists’ estimates of 31%.  The advance in U.S. economic activity come amidst partial lockdowns in many parts of the country.  Second, new jobless claims reported at 751,000, down from an expected 775,000.

Mark Luschini, the chief investment officer at Janney Capital Management, said that he thought the pullback would prove to be a buying opportunity because some of the stocks that would benefit from an economic recovery – such as financials, materials and small caps – suffered smaller losses than the broader market.