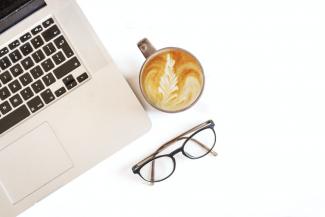 The U.S. stock markets climbed yesterday after President Trump tweeted support for a smaller stimulus package to help support airlines.  43 commercial airlines have failed this year, because of the pandemic. The Dow Jones Industrial Average rose 530 points, for its best one-day gain since July.  The S&P 500 and Nasdaq also rose, 1.7% and 1.9% respectively.

Today the weekly initial jobless claims for the week ending October 3rd was reported at 840,000, with expectations at 825,000.  Over the past five weeks, initial claims have largely plateaued around 850,000 per week, which is nearly four times the average from 2019.

Before the markets open, the Dow Jones Industrial Average, S&P 500 and Nasdaq futures were all positive.