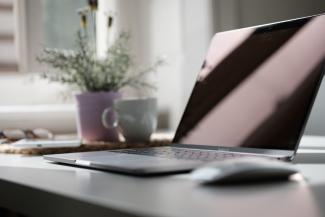 Despite two consecutive quarters being reported of negative Gross Domestic Product prompting fears the US economy is in recession, markets continued to extend gains.  July was the best month for stocks since 2020, with the Dow Jones Industrial Average gaining 6.7%, the S&P 500 up 9.1% and the Nasdaq up 12.4%.

The Federal Reserve raised interest rates 0.75% in their Federal Open Market Committee meeting last week, in an effort to bring down inflation. This is the second consecutive 75 basis point increase, bringing the federal funds rate to its highest level since December of 2018. On Sunday, Minneapolis Federal Reserve President Neel Kashkari said he is more focused on the inflation data rather than whether the US economy is in a recession.  Gross Domestic Product was reported last week at a negative 0.9% for the second quarter.   “Whether we are technically in a recession or not doesn’t change my analysis,” Kashkari said.  “I’m focused on the inflation data. I’m focused on the wage data. And so far, inflation continues to surprise us to the upside. Wages continue to grow.”