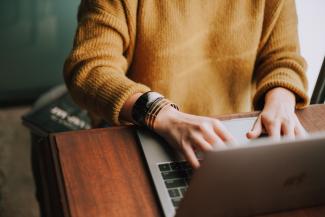 The most notable economic news of last week was Wednesday’s sorter-than-expected inflation report, which showed consumer prices (CPI) minus energy and food rose less than expected in July.  The U.S. Bureau of Labor Statistics also released July’s producer price index (PPI) of 1%, and 7.8% for the 12 months ended July 2021.

The Commerce Department is set to release retail sales for July on Tuesday, August 17, and is expected to show a decline of 0.2% from June’s strong 0.6% jump in sales report, with consumer spending pulled back as concerns over the Delta variant increased.

The U.S.’s withdrawal from Afghanistan had fueled an almost immediate return of the Taliban who have begun to take control us much of the country, including Kabul, contrary to the assurances from President Biden and Secretary of State Anthony Blinken as recently as last Friday.  The Biden administration ordered another 1,000 paratroopers to the region to secure a safe removal of U.S. staff from the embassy there.   “It’s a terrible situation for those folks who are still there,” commented J.J. Kinahan, chief market strategist at TD Ameritrade.  “As far as the markets go, we’ll have to wait and see the longer-term implications.”