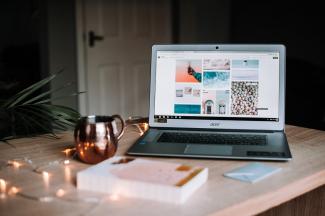 The investment markets took another hit last week, with all three major market indices posting their second straight week of losses. Friday continued the selloff that has occurring since the Federal Reserve (Fed) announced on Wednesday they were again raising interest rates, this time by 0.50%.  Although the 50 basis point hike was anticipated market-wide, investors focused on Fed chair Jerome Powell’s continued hawkish comments following last week’s meeting of the Fed’s policy-setting arm, the Federal Open Market Committee (FOMC). Recession fears have been increasing this past week as Fed chair Powell reiterated the Fed’s intent to stay the course of fighting decades-high inflation. “Recession risks will only grow now that [Fed chair Jerome Powell] has signaled that we should expect ongoing increases,” says Ed Moya, senior market strategist at Oanda.

It is beginning to become more clear that the market volatility we have experienced throughout 2022 continues into the new year. “The market has been in a tug-of-war between better-than-feared economic data juxtaposed with concerns about the potential for the Fed to over-tighten monetary policy and push the economy into a recession,” states Art Hogan, chief market strategist at B. Riley Financial. “That tug-of-war will likely continue in the first quarter of 2023 unless and until the Fed gets to their terminal fed funds rate.”