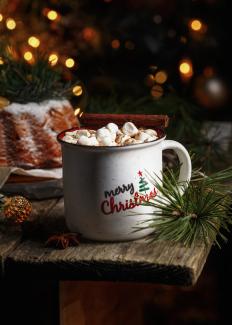 The S&P 500 and Nasdaq extended their losses last week diminishing hopes for a Santa Clause rally.  Although stocks jumped Wednesday after better than expected earnings reports from Nike and FedEx, it was not enough to push the major indices into positive territory.  The S&P 500 and Nasdaq were down 0.17% and 1.94% respectively. The Dow Jones Industrial Average did break the trend up 0.86% for the week.

Gross Domestic Product for the third quarter was revised Thursday causing the markets to plunge. The tech heavy Nasdaq was hit the hardest down 2.18% for the day.  The good news of a strong GDP report is viewed as bad news for investors, giving the Federal Reserve more fuel to continue their path of aggressively raising interest rates.

In other U.S. economic news, the Consumer Confidence Index beat expectations coming in at 108.3.   This was the highest level since April.  The Labor Department reported unemployment filings at 216,000 for the week ending December 17th. This was an increase from the previous week at 214,000.

A $1.7 trillion bill was released by Congress to avoid a government shutdown this weekend.  The bill also includes continued support for Ukraine, however, does not include an expansion of the child tax credit or immigration provisions as Democrats had wanted.

This week is abbreviated for the stock market with the exchanges closed on Monday in observance of Christmas.