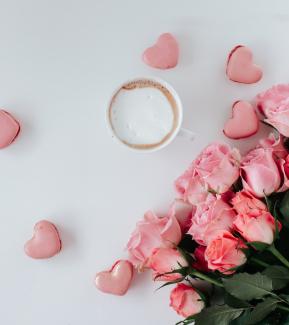 Happy Valentine’s Day to everyone!

It was turbulent for the investment markets last week, which were trying to hold on to the solid gains from Tuesday and Wednesday, but after the Consumer Price Index data was released, all major averages declined sharply.  The S&P 500, Dow Jones Industrial Average and Nasdaq ended the week up -1.79, -0.96, and -2.18 respectively.

Inflation has been top of mind as of late with everyone’s eye on the Consumer Price Index last week, which was reported higher than the expectations of 7.2% and came in at 7.5%.  We were hoping to see a slow in the pace at which inflation is growing, however it was the same pace of .6% as it was in December.

Treasury yields spiked last week as investors try to determine how aggressive the Federal Reserve will be with raising interest rates and reducing the money supply.  Federal Reserve President, James Bullard reiterated that he would like to see interest rate hikes of 1% by July of this year.  Investors are watching closely for clarity on the Fed’s rate plans and inflation outlook, as the minutes for the January meeting will be released.

The yield on the 10-year treasury climbed above 2% after the inflation data was released but retreated back on Friday after news that the possibility of Russia invading Ukraine has escalated.  Monday morning, Russian Foreign Minister Lavrov suggested Moscow is continuing talks on Ukraine with the European Union and NATO officials.

The Ambassador Bridge from Canada to the US was reopened after demonstrators blocked the way for a week over COVID restrictions.  The shutdown caused US and Canada automakers to halt and reduce production.