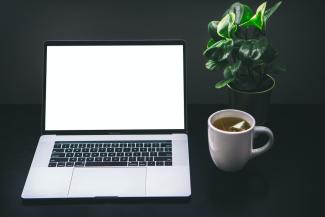 Despite Friday’s relief rally that saw the Dow jump more than 650 points, the three major stock indices had another losing week.  The Dow declined 0.16% on the week, while the S&P 500 and NASDAQ fell 0.93% and 1.57%, respectively.  Solid earnings reports from major banks, such as Goldman Sachs and Bank of America, are cited for the end of week rally.

The Wall Street Journal reported Sunday that the Federal Reserve is on track to increase interest rates by 0.75% when they meet later this month.  Recession fears have captured investors’ attention in recent weeks as they worry that aggressive action from the Fed, in an effort to curb 40-year high inflation, will eventually send the economy into a recession.

“Markets are likely to remain volatile in the coming months and trade based on hopes and fears about economic growth and inflation,” said Mark Haefele, chief investment officer at UBS Global Wealth Management.  “A more durable improvement in market sentiment is unlikely until there is a consistent decline both in headline and in core inflation readings to reassure investors that the threat of entrenched price rises is passing,” he added.

At the beginning of last week, analysts estimated a 42 – 45% chance that the Fed would raise rates by 1%.  But week’s strong retail sales number and comments by some federal Reserve officials helped ease investor fears that the Fed would be that aggressive and raise the Federal Funds Rate by only 0.75%.