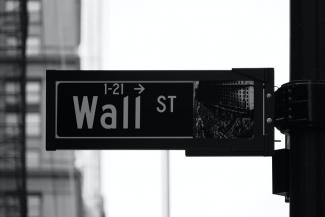 The U.S. equity market, specifically the S&P 500, is coming off a seven-day winning streak, its longest since last August, primarily due to a string of solid economic reports including a better-than-expected jobs report last Friday.  While economists surveyed by Dow Jones expected as addition of 706,000, the Bureau of Labor Statistics announced that the economy added 850,000 jobs.

Notwithstanding strong economic reports, many on Wall Street expect smaller and choppier gains for the rest of the year after a strong performance in the first half amid a historic economic reopening.  The S&P 500 is up nearly 16% year to date.

“The U.S. economy is booming, but this is a known known and asset markets reflect it.  What isn’t so clear anymore is at what price this growth will accrue,” Michael Wilson, chief U.S. equity strategist at Morgan Stanley, said in a note.  “Higher costs mean lower profits, another reason why the overall equity market has been narrowing…equity markets are likely to take a break this summer as things heat up,” Wilson said.

Investors await the release of June Federal Open Market committee meeting notes due this Wednesday for clues about the central bank’s behind-the-scenes discussions on winding down its quantitative easing program.