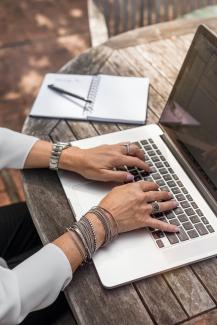 In economic news, job openings in April hit record highs at 9.3 million vacancies.  The most noteworthy however was the May inflation data.  The Consumer Price Index rose faster than expectations, with estimates at 4.7%, but coming in at 5% year over year.  This was the fastest increase in CPI since 2008.

Cryptocurrency saw some volatility last week with Bitcoin being down 5% mid-week, since its high in April.  However, it recovered over the weekend after Elon Musk said it would resume allowing Bitcoin transactions.

Looking ahead to this week, the Federal Open Market Committee is scheduled to meet on Tuesday and Wednesday.  Investors will be looking for clarity on what the Fed has to say about inflation, monetary policy and if there will be any tapering in the near future.