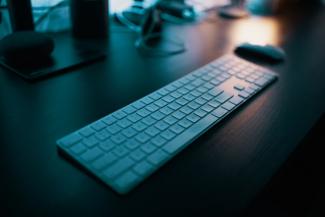 Notwithstanding last week’s rally, the S&P 500 index still remains on pace for one of its worst opening six months since 1970.  Only five times since 1932 has the S&P 500 lost 15% or more in the first six months of a year.  Through Friday’s rally, the index was down just under 18%.  “As bad as this year has been for investors, the good news is previous years that were down at least 15% at the midway point to the year saw the final six months higher every single time, with an average return of nearly 24%,” LPL Financial’s chief market strategist Ryan Detrick noted last week.

Coming later this week, personal consumption expenditures (PCE) will be released by the Bureau of Economic Analysis on Thursday.  Economists surveyed by Bloomberg expect PCE to increase 0.7% in May compared to 0.2% in April.  On a year-over-year basis, the PCE deflator is expected to climb 6.4%, up from an increase of 6.3% in April.  The core PCE, which strips out the cost of food and energy, is expected to come in at 5.1%, the same as in April.

Despite historical performance, where the market goes from here is unclear.  “Inflation is running hot, sentiment is subdued, liquidity is evaporating, and earnings are both a bright spot and a wildcard.  So, in the aggregate, to us, that implies that we’re probably in a sideways trending mode for a while,” said Terry Sandven, chief equity strategist at U.S. Bank Wealth Management.