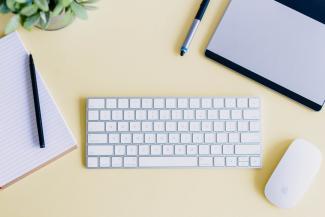 Last week’s employment report of a smaller-than-expected 559,000 non-farm jobs added in the month of May was strong enough to keep the markets rolling, but weak enough to keep fears of Federal Reserve tightening interest rates at bay.  Analysts surveyed had expected 675,000 new jobs to the created as the economy continues to reopen from the COVID shutdowns.  On the week, the S&P 500 gained 0.6% bringing its 2021 year-to-date return to just more than 12%.

Over the weekend, Treasury Secretary Janet Yellen when speaking of President Biden’s $4 trillion budget to reporters in London, said “if we ended up with a slightly higher interest rate environment it would actually be a plus for society’s point of view and the Fed’s point of view.”  Ms. Yellen comments seemed to reflect the Fed’s view that higher interest rates and inflation are both acceptable and perhaps desired.  “We’ve been fighting inflation that’s too low and interest rates that are too low now for a decade,” she told Bloomberg.  “We want them to go back to” a normal environment, “and if this helps a little bit to alleviate things then that’s not a bad thing – that’s a good thing.”

The Commerce Department will publish the May consumer price index (CPI) this Thursday, following last month’s (April) decade-high report of 4.2%, in what could be a sternest test yet to the Fed’s description of the May report as showing only “transitory” inflation.