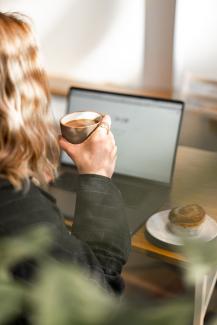 The U.S. stock market has stalled lately, seeing the Dow post its fourth negative week in five last week.  The Dow and the S&P 500 dopped 0.5% and 0.4%, respectively.  The tech-heavy MASDAQ gained 0.31%, snapping a four-week losing streak.

Despite last week’s “collapse in the crypto markets and rather hawkish FOMC (Federal Open Market Committee) minutes, another equity dip was bought by investors,” JPMorgan wrote in a note to its clients.  “This buy the dip mentality’ has been remarkably strong this year and has provided a support preventing any small correction in equities and risk markets from becoming extended,” the firm added.

The minutes of the April Federal Reserve meeting hinted that easy monetary policies could be reconsidered if the economy continues to show signs of rapid improvement.  This may entail slowing or ending the Fed’s monthly purchase of securities which adds liquidity to the economy, or even raising interest rates.