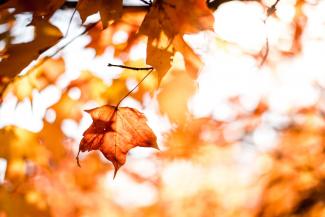 All three U.S. major stock markets closed at record highs last Friday to cap off a winning week.  The Dow rose 203.72 points, or nearly 0.6%, in its sixth-straight day of gains.  The S&P 500 gained 0.4% for its seventh gaining day, and the NASDAQ added 0.2% to post its tenth winning day.  The rally came after the October jobs report came in better than economists had expected.  U.S. payrolls added 531,000 jobs in September, according to the Labor Department.  Last Friday’s report also revised upward the September and August payroll numbers.

Markets will closely watch a measure of U.S. consumer prices on Wednesday after gains in U.S. payrolls last week also showed a jump in average hourly earnings.  Wednesday’s report is expected to show price pressures running at the hottest pace in three decades amid supply-chain bottlenecks and higher energy costs, according to Bloomberg Intelligence.

“Inflation is the major headwind right now,” Dana D’Auria, co-chief investment officer at Envestnet, said in Bloomberg.  “There is a disconnect at this point between some of the expectations that we have about inflation and what consumers are feeling on the ground.”

“The economy is certainly picking up some momentum,” JPMorgn’s David Lebovitz said on CNBC’s “Squawk on the Street.”  “We are expecting economic growth to accelerate here into the end of 2021 and the beginning of 2022.”